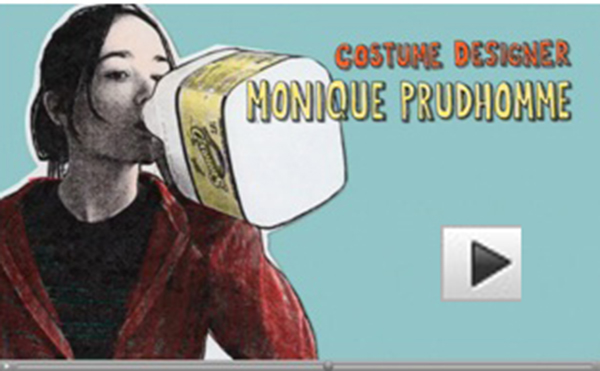 Yesterday I was lucky to attend, as responsible of the communication of IDtrack, a Focus Group. We were about 3 hours in a meeting with managers of logistics and supply chain of the food industry large corporations debating about traceability guarantees offered to consumer brands.

Sitting next to me, there was the representative of Sunny Delight. We were talking while waiting for the start of the session. When I was introduced to him and shocked hands, y then remembered the film JUNO. Perhaps because it was a relaxed conversation I mentioned that I was not a consumer of their product but, every time I saw “the juice” on the shelf, I remembered the melody and the scene of the beginning of the Oscar-winning film in 2007 .
If I had to give an example of product placement, that would be a good model for the way the product was “embedded” in the script and the impact the movie had worldwide”. I invite you to see the opening scene with the original sound.

What was my surprise when my partner told me that Sunny Delight did not sponsor the film. The writers chose it freely and the brand did not pay to appear. Juno recovered its initial budget of $ 6.5 million in three weeks and became the film that has grossed more money in the history of the distributor Fox Searchlight Pictures.
And just a fragment of the script:
– “How have you produced enough pee for three pregnancy tests? It’s amazing!”
– “I drank like three tons of sunny delight (…) I’m telling you I’m pregnant and you, shocking, as if nothing happens”. 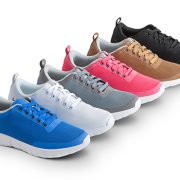 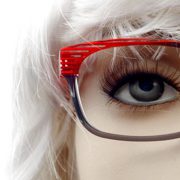 If Einstein raised his head…
Scroll to top