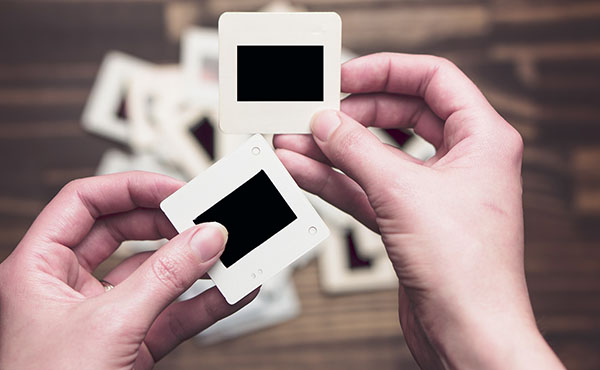 The world turns and everything changes. No business in the world remains intact over the years and you have to adapt. No secret. PR agency has not been an exception.

When I started in the world of communication about 15 years ago, press office was very different. There were relatively few media (all offline), they had editors on staff and press releases were sent on paper by post.  We attached the photos in slide format and spent a whole morning putting the press releases into envelopes, printing labels and putting the slides in a plastic cursed to protect shipping.

It seems unlikely but it was so.

Online media did not begin to gain weight in the clippings until much later. PR agencies considered online impact had a lower value and customers still wanted to see themselves printed in a newspaper. Because it gave them credibility and immediate release and it was cool too (not cheating).

Since some years ago the weight of online media is growing, and the crisis has deepened it. While the paper format is only a day old before it ends wrapping a sandwich, or as provisional carpet covering a wet floor, online publications give us a link that Google and SEO positioning worship. Who, with less than 60 years, buys a daily newspaper in the newsstand?

In recent years, bloggers, YouTubers, instagramers and influencers several have also appeared. Ordinary people talking about a specific topic with a loyal public which is also segmented by that specific interest. Many of them bring together hundreds of thousands of followers who believe at face value any advice that the influencer tells them. In many cases they write and make great pictures of the product and give their honest opinion.

I must admit that at first I looked with an air of condescension and did not have a positive opinion about them. I take it back. Most bloggers with whom I’ve contacted are great professionals, are friendly with PR agencies (I’ll spare comments and comparisons with editors of traditional media), do not typically charge for publishing content (if this is in line with their usual theme) and they are able to reach hundreds of thousands of readers (in many cases it exceeds readers on magazines).

And this is how, in dosymedia, the database of journalists has grown with a parallel database of bloggers and influencers sorted by subject. A curious fact: in the beginning we had a column with the number of followers of each influencer in each social network but we’ve erased it, because it turns obsolete every week. While traditional media are losing readers, blogs gain adherents. Be aware, people! The world turns and everything changes. 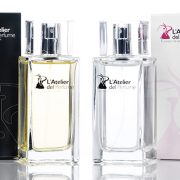 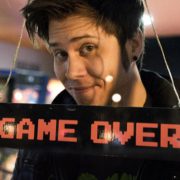 ElRubius, a guru of digital marketing 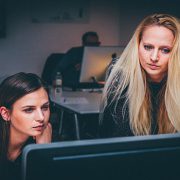 Effective communication in a company 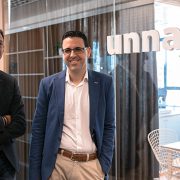 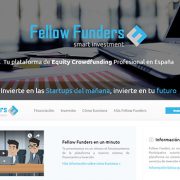 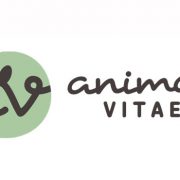 Spread web start-up of control the life of dogs 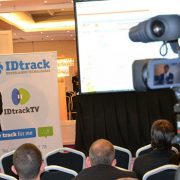 Communication for a logistics congress 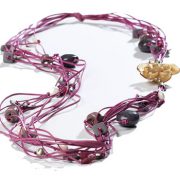 Punctual Press Office to Kidani at The Brandery'10
0 replies

The briefing, the starting point of any communication strategy