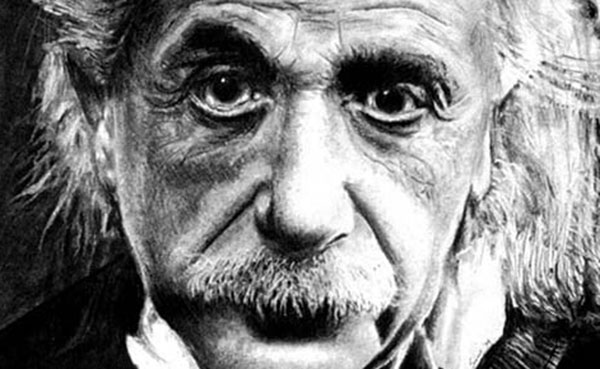 Before yesterday a news appeared in the media that questioned the theory of relativity of Einstein. Although I put all my effort and concentration on reading it, my basic knowledge in physics only allowed me to understand the general concept: a team of scientists conducted several tests to check with astonishment that the neutrinos travel a 0.0025% faster than light and this (which in my view seems a trifle) threw down the pillars of modern physics.

What surprises me most about all this is the humility of scientists who, far from offering a press conference to show off the enormous significance of their discovery, raised something like this:

“Gentlemen, we have discovered something that dynamites Einstein’s theory and the whole physics of the last century. We are alarmed and upset but did not find any fault in all the tests we have done over and over again. We ask the scientific community to help us to see where’s the catch.”

I wondered, then, to move the scientific spirit to another area and I imagined a politician in the Congress (for example) asking for help to solve the enormous absurdity of the current financial system, economists from other political parties or large reputed financial private entities.

There is no doubt about the huge and rapid advances in biomedicine, engineering and telecommunications and I wonder if the secret is not in the vast network that scientists have managed to create and the pasionate and patient spirit to dedicate their lifetime to question continuously their dogmas.

It is obviously an unattainable dream but how would the world be if there were no political and economic interests and the best minds worked together to improve the world?

Then… I remembered Juno