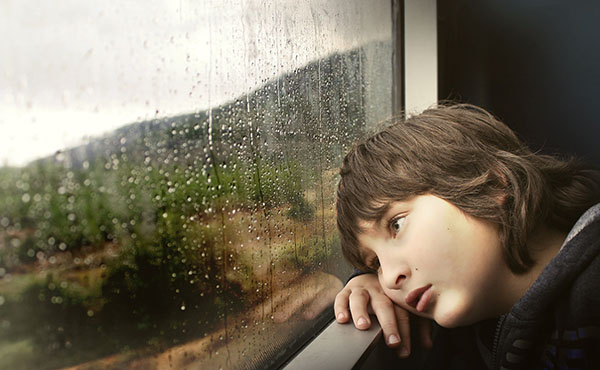 I remember one day of my son’s first year. He was just 3 years old, it was winter and I had promised him I was going to pick him up after school (something unusual in my working hours).

I turned off the computer at work and ran away with the heels for a bus to take me to school. It was barely six o’clock in the afternoon but the sky was dark and cold. Damn it! I was late. At last I was there… stressed, hot and tired and I saw him sitting alone waiting on the stairs, with the hat and design scarf we had bought some weeks ago.

When I just saw him, a hysterical litany of phrases of apology about traffic, last minute calls and urgent mails started to flow out of my mouth. I’m sure he did not understand anything. He just smiled and said: – Do not worry, nothing happens!

Today, as we read in the press a studythat says that Spanish people leave their works 2 hours later than the European average, I remembered this episode (4 years have passed since then) and the guilt that filled my soul.

The memory of that particular day, along with many other reasons, forced me to change, some years later, my priorities and to found a company that would make a bit more compatible professional and family life.

We have a long, long way to find the balance between professional and personal life but new technology and changing attitudes can help us get there.

Read the study at El País 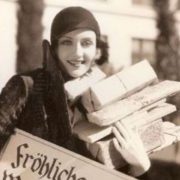